Equally at home as a violinist and violist, Serbian Milena Simovic is enjoying an illustrious international career of concerto, recital and chamber music performances. Acclaimed for her work in Europe, Asia and America, Milena appears as a soloist in the 2018/2019 season in Italy, United Kingdom, Norway, France, Portugal, and through the countries of former Yugoslavia, performing alongside some of the most established personalities of today’s music scene. Milena’s chamber music partners include Ivry Gitlis, Leonidas Kavakos, Yuja Wang, Vadim Kholodenko, Konstantin Lifschitz, Boris Andrianov, Itamar Golan, Julian Rachlin, Roman Simovic, Gordan Nikolitch, Tim Hugh, Olga Sitkovetsky, Vadim Kholodenko, Alena Baeva and many others. 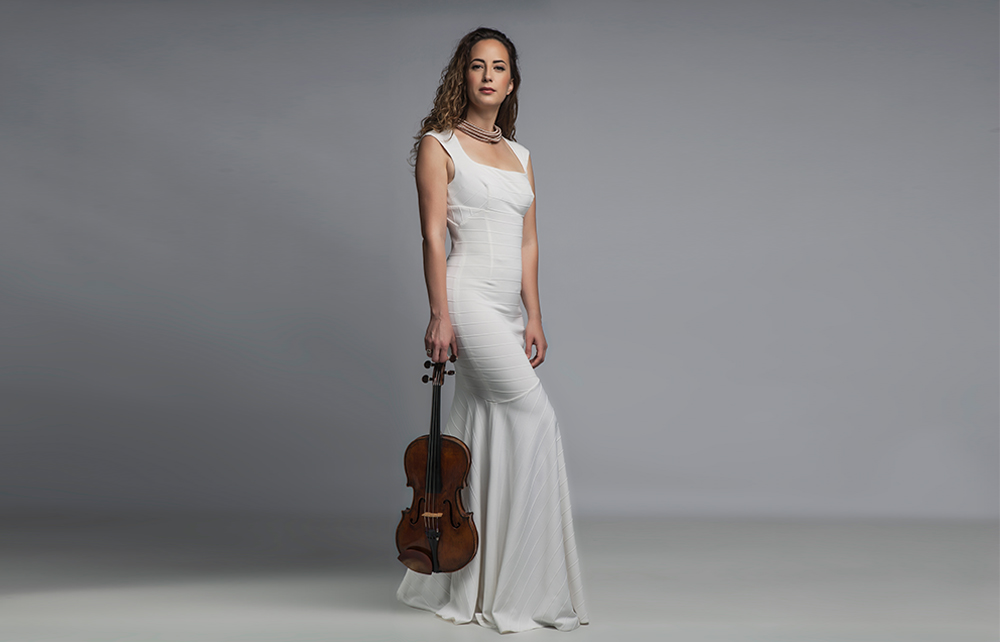 In May 2018 Milena premiered Berlioz’s Harold in Italy in Belgrade with Serbian Radio Symphony Orchestra, which was broadcasted live across the country. Milena’s performance of Harold in Italy was then praised as “…exceptionally delivered performance, charged with brilliant combination of operatic quality and diversity, which was jaw-dropping at times”, “seductive and exciting…with rare artistic sensibility” in the press.

Milena is a resident viola and a chmaber music coach at the Culture Festival in Sardinian town of Santulussurgiu, taking place in August every year, which enjoys versatility of students from all continents.

In 2017 Milena acted as a principal viola of the City of Birmingham Symphony orchestra, and has been a recording artist of Nigel Kennedy between 2015 and 2017. 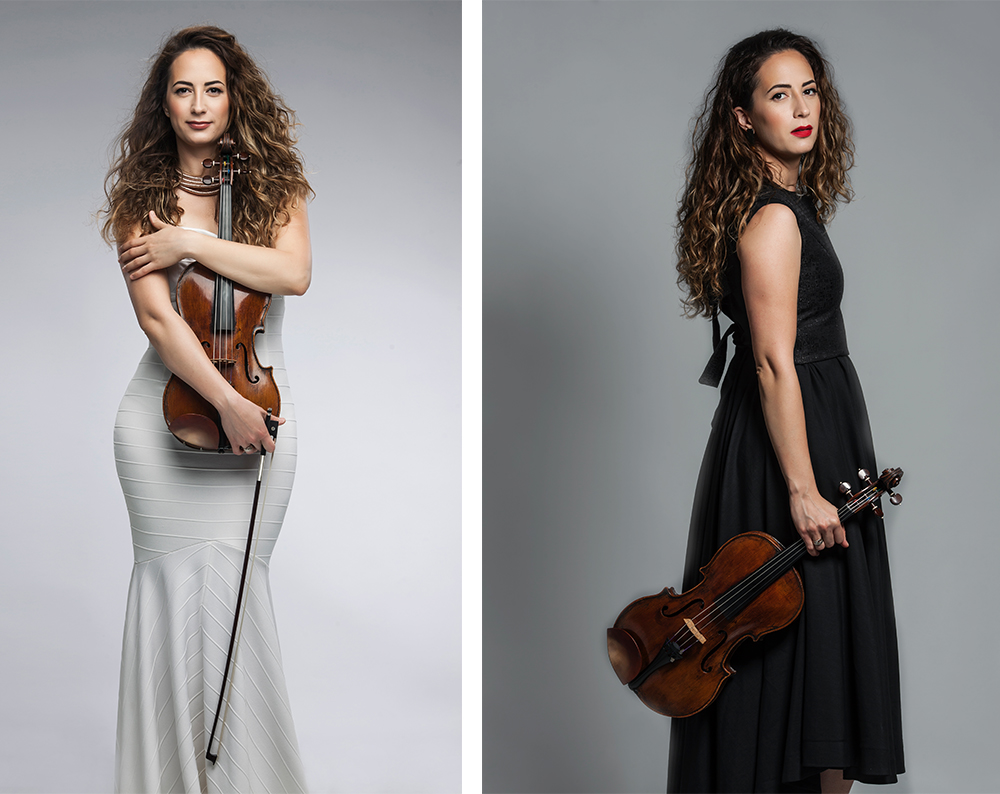 Milena Simovic studied violin with professor Maja Jokanovic and Krzysztof Smietana, and received her Bachelor and Masters of Music degrees from the Belgrade University of Arts and Music, and Guildhall School of Music and Drama in London.

After this Milena continued her further studies with viola and has completed another Masters degree at the Zurich University of Arts under Lawrence Power.